On this episode of The Oh Hell No podcast, Nicole talks to up and coming Reggae/Dancehall artist, KRE The King.  KRE is at the beginning of his career as an artist and shares what he is doing to promote his music and follow his dreams of becoming the next big thing on the Reggae and Dancehall scene.  KRE talks about how he sarted his career as a producer and is now following his passion and purpose of becoming an artist. KRE talks about the music industry in Jamaica and some of the fundamental differences between Jamaica and the USA.  KRE shares how social media is helping to move his career forward and how locking the streets is the key to his success.  Follow KRE on the gram @kremusic, check out his videos on YouTube by searching KRE The King and listen to his music on Soundcloud at www.soundcloud.com/kremusic 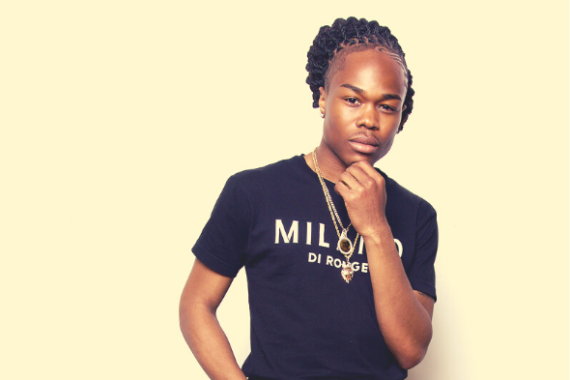