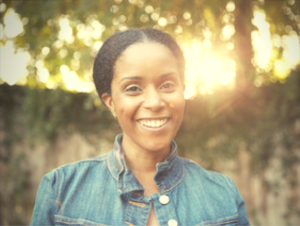 On this episode of The Oh Hell No Podcast Nicole talks to Rachael Holder about how she became a Writer and Director, her new scripted series “I Love Bekka & Lucy” that was picked up by Stage 13 the Warner Bros. digital network. Rachael also talks about how she kept herself focused on her dreams when she was unemployed, her challenges, who she would love to work with and of course her Oh Hell No moment while working on her new scripted series. To keep up with all things Rachael Holder follow her on the gram @shewritesfunny and check out her new series at stage13.com or on Facebook at facebook.com/stage13 or on YouTube. 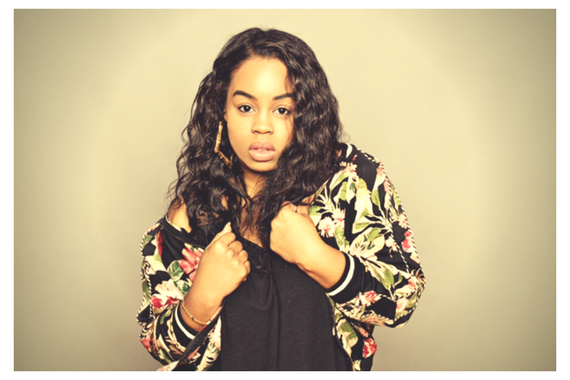 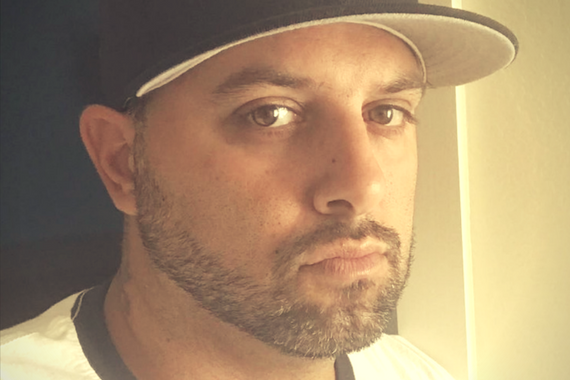