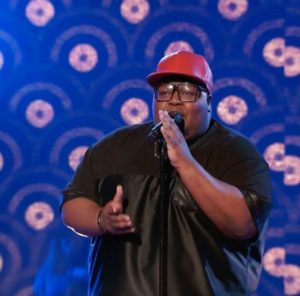 On this episode of The Oh Hell No podcast Nicole talks to Saeed Renaud.  Saeed Renaud was a recent contestant on The Four where P-Diddy, Meghan Trainor and DJ Khaled all serve as Judges, but America makes the vote that counts.  Saeed is a producer, vocal arranger and vocal coach.  He talks about knowing that music was always his passion from a very young age; how he has been grinding since he graduated from high school.  He shares what it was like being a part of the first season of The Four.  How he felt when he got the call that he won a Grammy as a songwriter on Lalah Hathaway Live, which was awarded Best R&B Album. Saeed also shares his dreams of becoming an award-winning performer and how he keeps himself humble and grounded.  Saeed talks about how he avoids people with bad intentions and the first time he meet Whitney Houston as a star struck young man.  Saeed’s run on The Four is over but he is just getting started.  Keep up with Saeed on social media @SRSOUL and check out his new song, produced by The Makerz Production and just in time for Valentine’s Day I Love You. 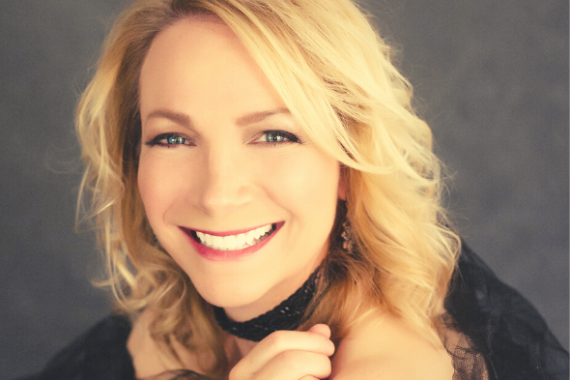 Episode 138: Meet Fran Pitre & Discover When & How to Take Care of You 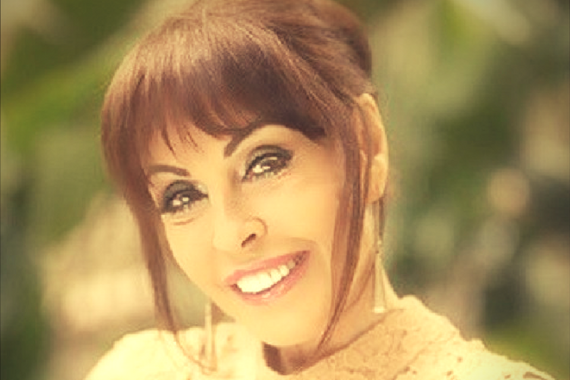 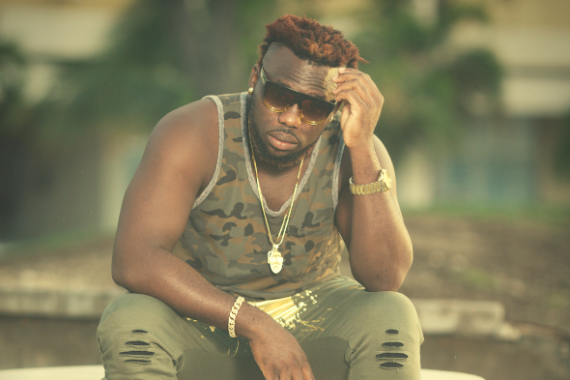