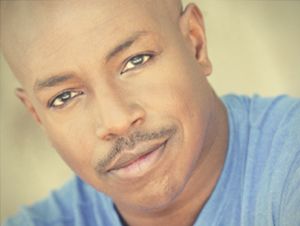 On this Episode Nicole sits down with Neko Sparks, who created an original series entitled Chosen Kin, which is now available on Amazon Prime as well as an array of other original content including The Eerie, a channel dedicated to the horror genre which launched on Halloween 2017.  Neko talks about his career path before he decided to become a filmmaker, writer, actor and owner of Isparked Studios.  Neko also shares how he came up with the idea for Chosen Kin, what is most important to him as a filmmaker and writer and tips for anyone who wants to pursue a career as a filmmaker/writer.  Neko also shares an interesting Oh Hell No Moment.  Check out Chosen Kin on Amazon Prime. 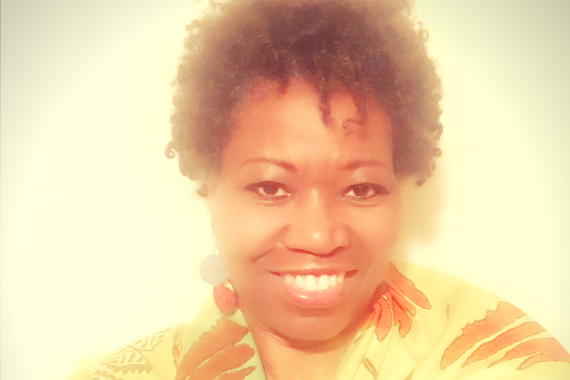 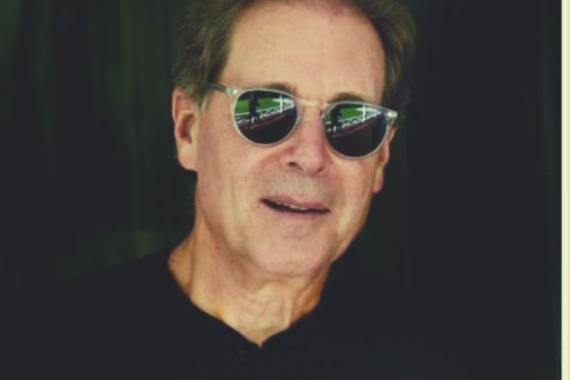 Episode 185: Meet Robert Miller and Discover How He Chased and Lived His Dream At 60 Years Old 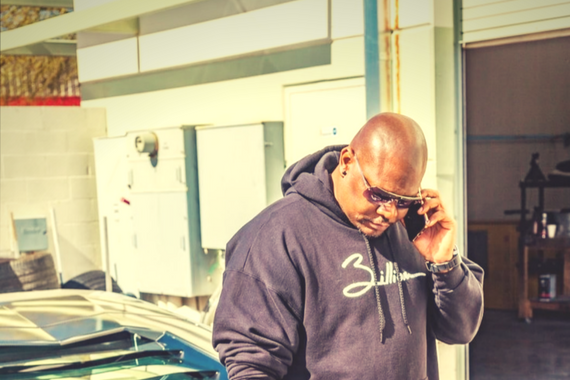