The Oh Hell No Blog 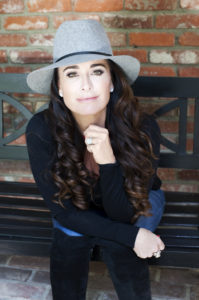 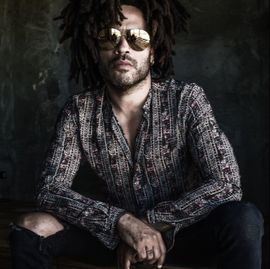 Twenty-nine years after releasing his debut album, Lenny Kravitz is still letting love rule, but with an eye towards societal strife that continues to go unchecked. The multi-Grammy award winning musician brings forth a conscious body of work with Raise Vibration, his eleventh studio album, out September 7th.  The first single off the Raise Vibration album, It’s Enough, is a battle cry against corporate greed, political corruption and racism. Kravitz switches gears with his follow up single, Low, exploring the perils of his near-mythical sensuality with intonations alluding to his past intimate relationships. For Lenny Kravitz, the art of the story is paramount, while pop music trends are immaterial. He tells stories through his writing, vocals, and the multitude of instruments he has mastered over the years. END_OF_DOCUMENT_TOKEN_TO_BE_REPLACED 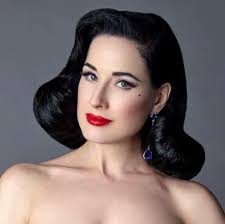 Born out of a time capsule from Hollywood’s golden era, glamour girl and burlesque goddess, Dita Von Teese has been captivating imaginations around the world since she burst onto the scene in the early 2000s, first on the cover of PlayboyMagazine, and then draped on the arm of controversial rocker, Marilyn Manson. Since then, Dita has carved out an iconic reputation for herself as the most famous and sought after burlesque performer in the world. Vanity Fairhas dubbed her a “Burlesque Superheroine,” and Ellehas declared her an “all around icon.” END_OF_DOCUMENT_TOKEN_TO_BE_REPLACED 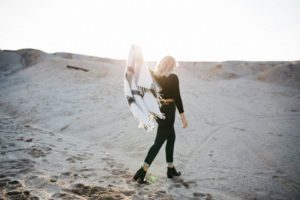 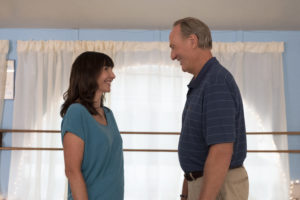